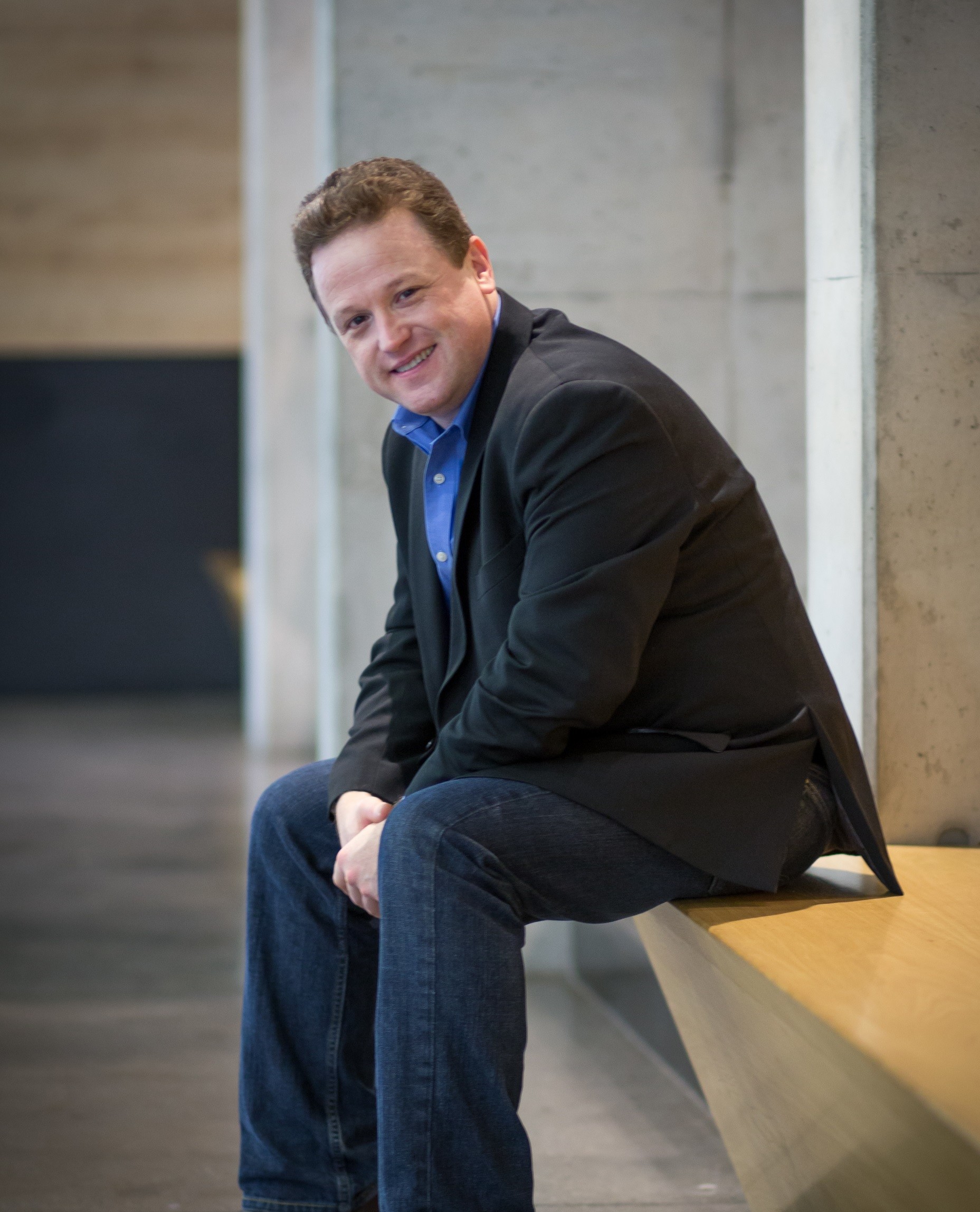 Bartók not only defines the second half of the evening, but also the Hungarian works heard in the first half. The 2020 New Hungarian Music Forum Composers' Competition-winning pieces - works by Dániel Dinyés, Marcell Dargay and Balázs Horváth - all took Bartók as their points of departure. The works borrow motifs and are built on musical thoughts from the composers' great forerunner to create a new world of sound in which the influence of Bartók cannot necessarily be traced. It is a similarly stimulating game one of the most sought-after German composers of our time, Matthias Pintscher, plays with tradition. The work, Occulation, by the music director of the legendary French orchestra, Ensemble Intercontemporain, features a solo trumpet and solo horn, and will close the first half of the concert.