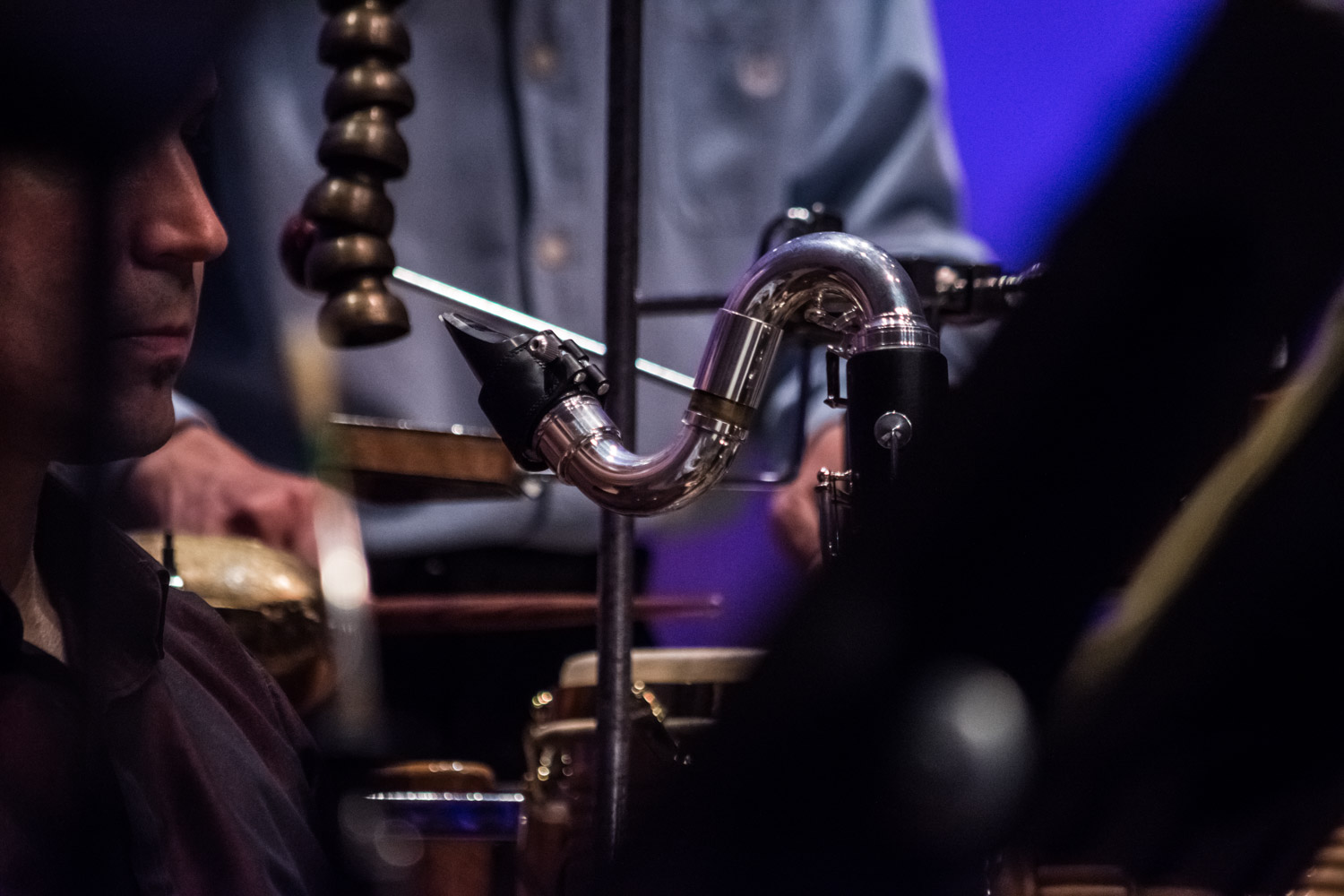 The text of Arnold Schoenberg’s 1912 classic, Pierrot lunaire, could have been penned by contemporary Hungarian poet Lajos Parti Nagy – and now at the request of the UMZE Ensemble, he has written just that. Or at least its ‘sequel’. As a special edition of his popular series of introductions to opera, Daniel Dinyés will here discuss Pierrot lunaire and – as a composer – add his own Pierrot Variations.